The EU-funded EU4Environment RECP Demonstration Project in Armenia is moving forward with the monitoring missions of the SMEs assessed during the implementation of a previous programme, EaP GREEN, which took place in 2013-2017. These companies are located in different regions in Armenia: the cities of Ararat and Vanadzor, the Lori region, and Yerevan. The enterprises are working in various fields: production of electric batteries, fruit/food production, preserves, construction materials, and chemicals. Some of the names include Lusia Food (frozen food), Rozfrud (conserved products in Vanadzor), Ararat-Chanshin (road construction materials) and Galik (the largest producer of limestone in the country).

Once provided with tailored RECP recommendations, the SMEs have been working hard to implement them. Since the completion of the assessments back in 2016, the most sought-after RECP measures were in the field of technical solutions, energy efficiency, emission reduction, saving water, energy and input materials, switching to solar energy, and improving environmental and health conditions. All these measures have also led to considerable economic savings for each of the participating companies.

For example, "Galik" LLC from the Ararat region (the largest national limestone producer), updated its equipment to improve the way in which it breaks rocks. Alongside it, other minor improvements such as switching to LED light bulbs and replacing lighters helped it reduce gas consumption by 25%. In turn, this led to higher production efficiency, with the SME registering annual savings worth 2,821,000 AMD (≈4,499 Euros).

Additionally, another company based in the Lori region, Rozfrud LLC, increased its capacity three times than the initial production site, thanks to the RECP methodology. It did so by installing new freezers to store fruits and vegetables, by replacing old devices and production equipment, and by expanding the its market.

Other SMEs utilized the RECP audit recommendations to improve their energy efficiency by installing solar panels and LEDs lights, and by updating their technology. The RECP measures helped the enterprises increase their productivity, improve product quality, and organize their production cycle in a more environmentally friendly and efficient way. They also acquired new equipment which is also more technologically viable, resulting in overall improved production. In many companies, income generation also increased as production was diversified and there was access to new markets.

In general, the SMEs recorded income growth throughout 2016 – 2020 thanks to the experience of implementing RECP measures. They improved their production and invested in expansions which helped the companies grow and generate higher income. 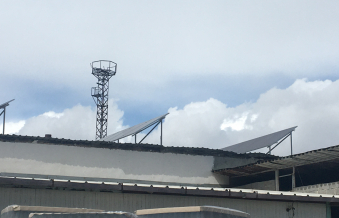 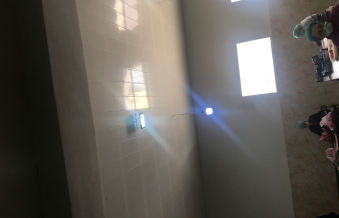 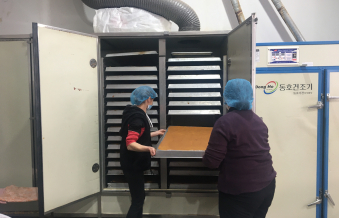 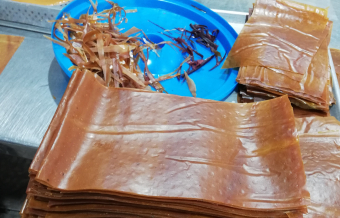 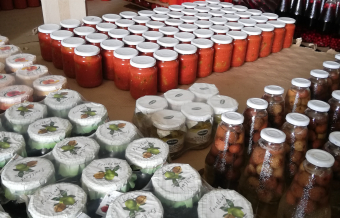 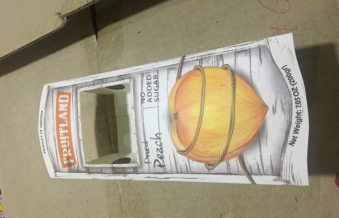 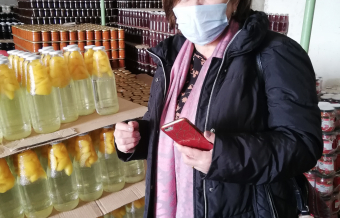 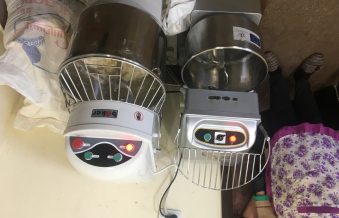 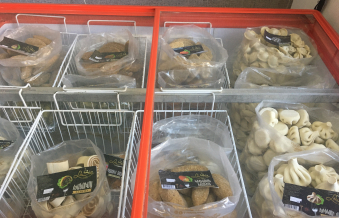 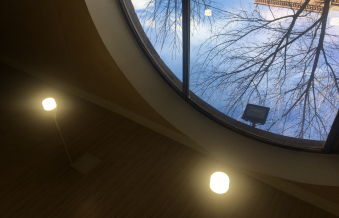 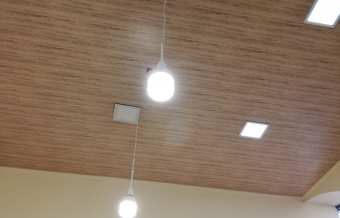 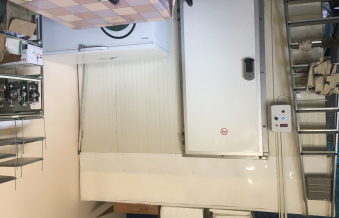 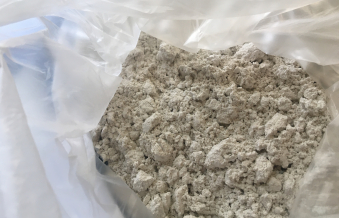 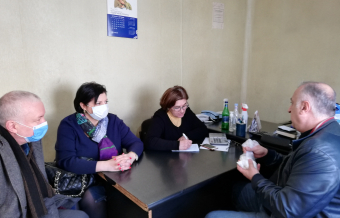 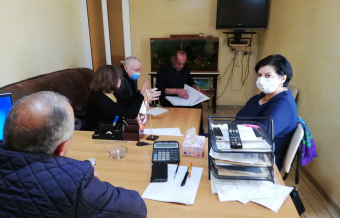 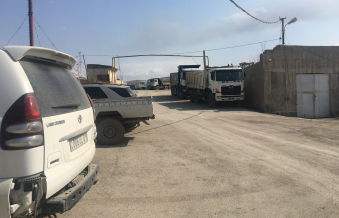